Kasarmikatu 25 combines the needs of modern-day work life with high-class boutique spaces and services. Fully modernised head office quality business premises in a historic environment, in one of the most prominent buildings in central Helsinki.

The building has achieved LEED Gold certification, which is rare among older buildings in the center of Helsinki. 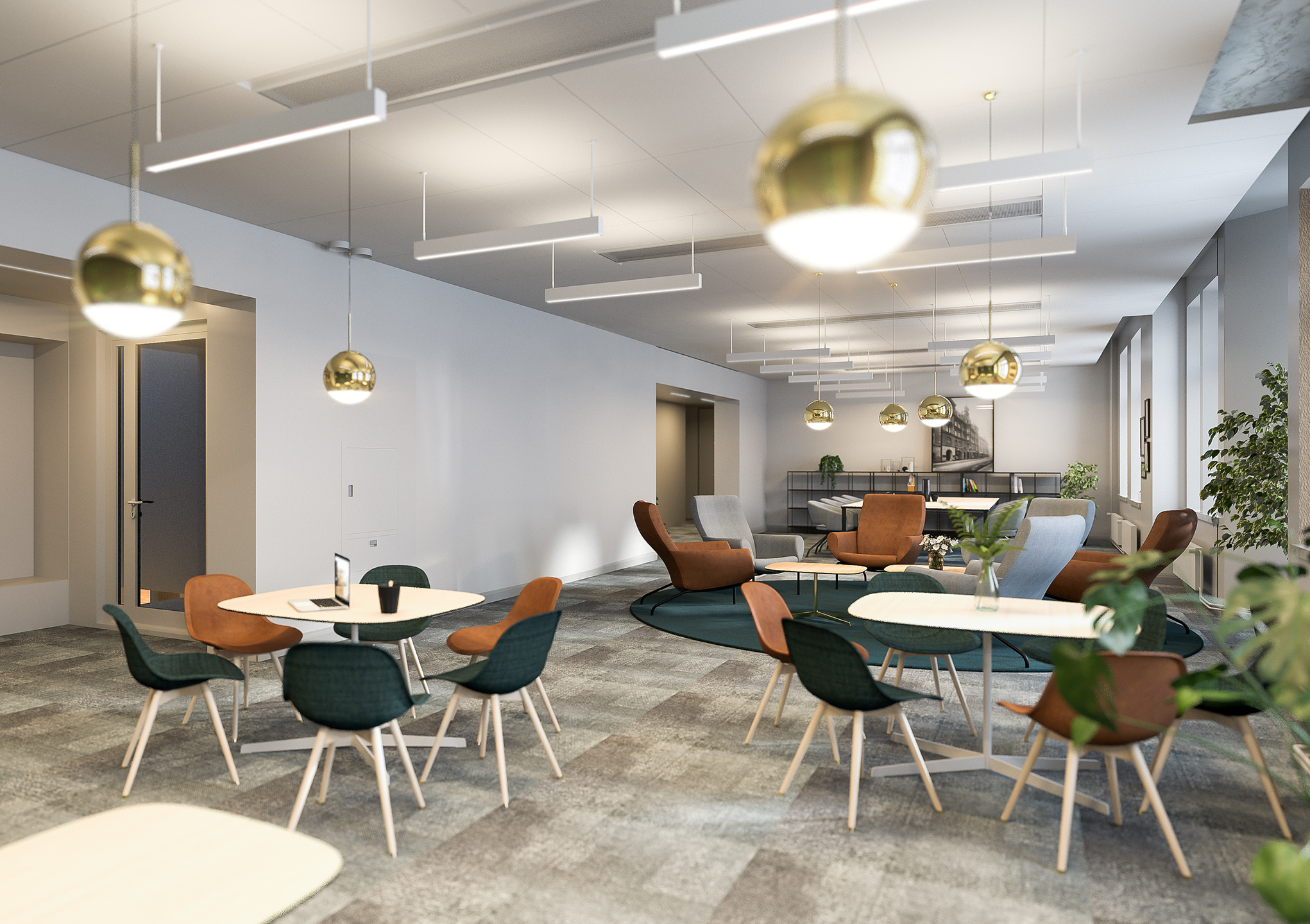 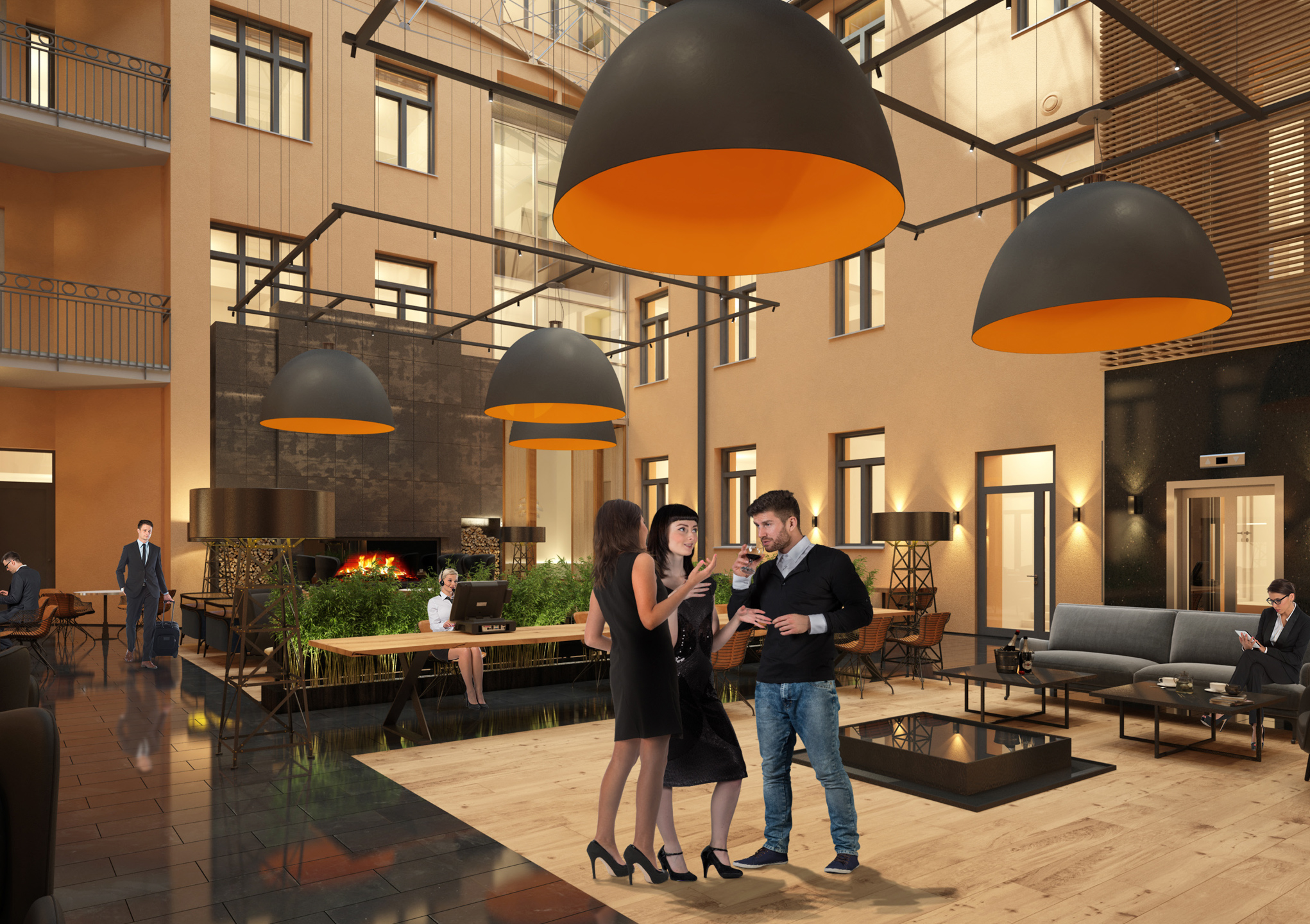 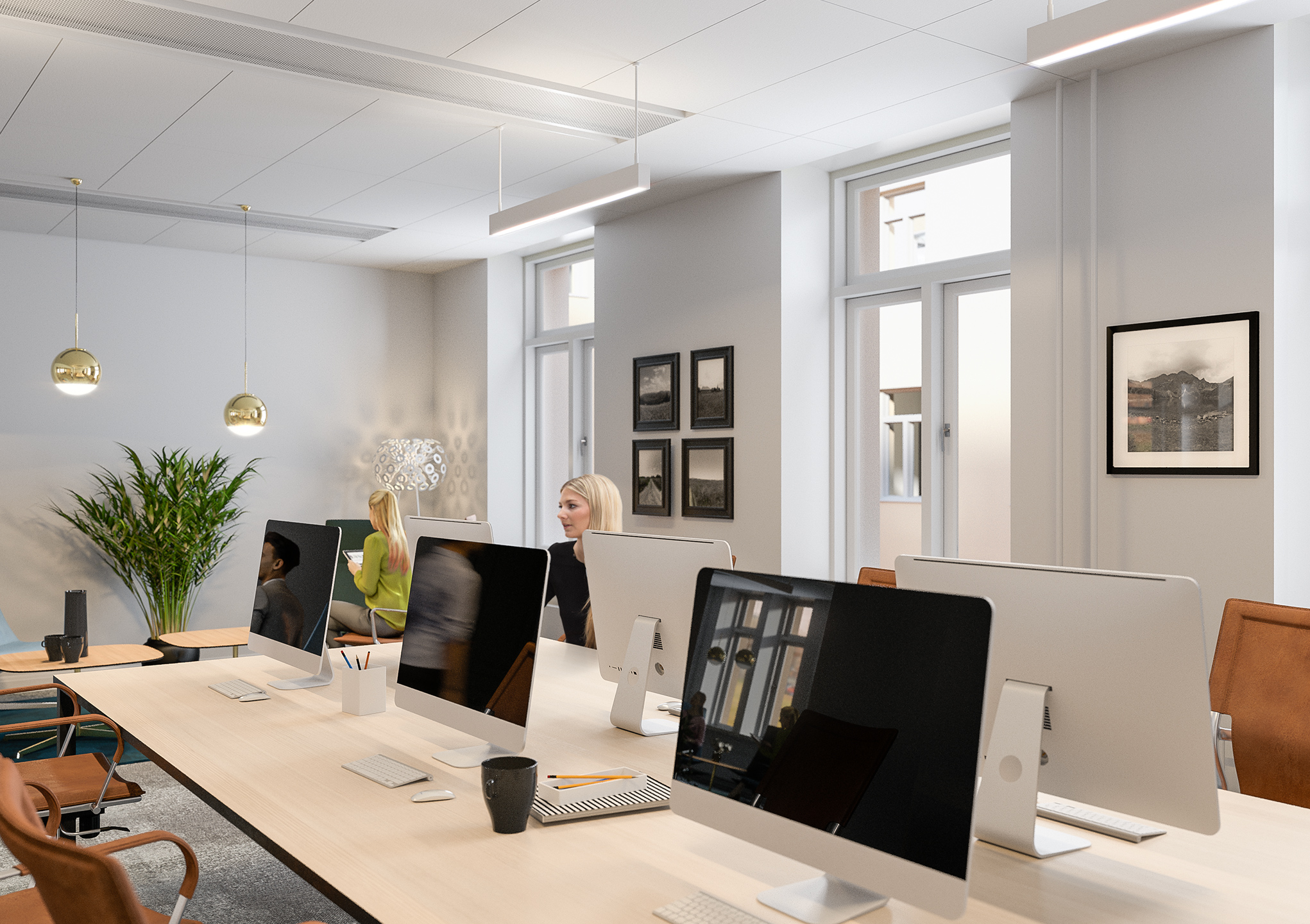 The location combines the building’s rich history with the demands of modern office space solutions. The interior design is inspired by the modern and cozy atmosphere of local award winning boutique hotels. 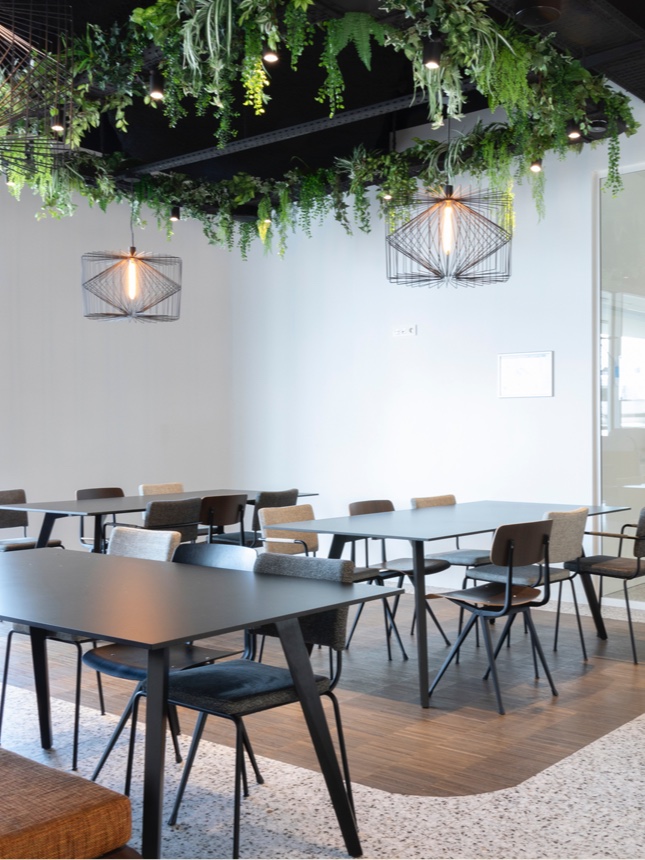 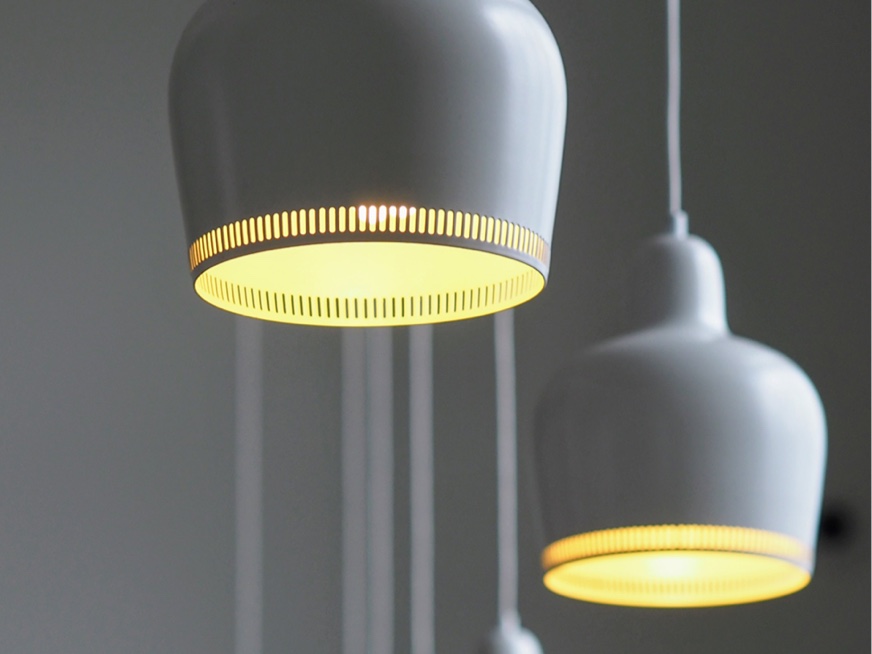 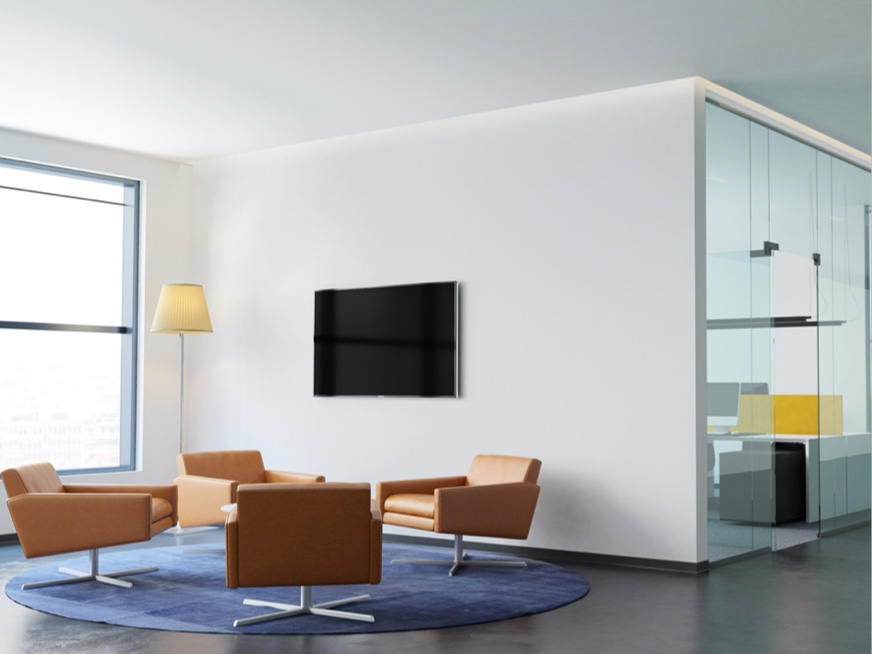 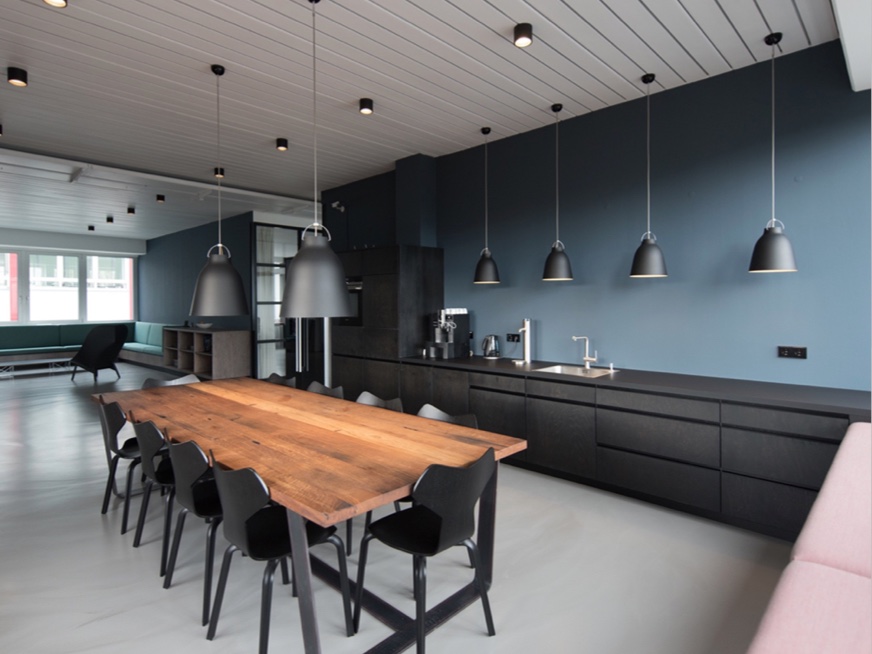 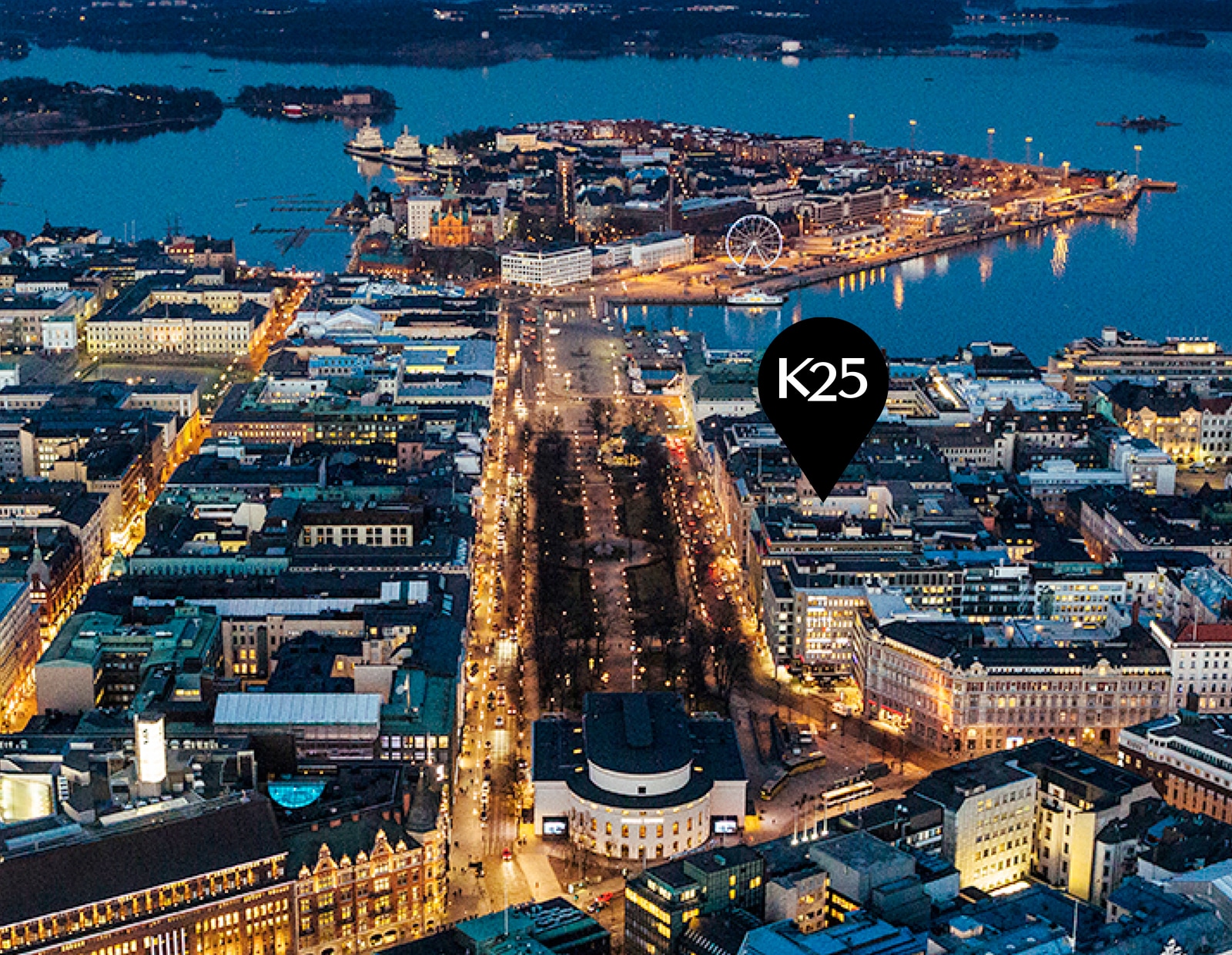 The stylish and practical Kaartinkaupunki area

K25 is located in the prestigious area between Eteläesplanadi and Kasarmintori, right in the heart of Helsinki. In addition to high-end restaurants, the neighbourhood is home to many international consulting firms, financial companies and law firms. Several parks and the seashore are just around the corner, making the area lush and inviting. The neighbourhood has also become the centre of food culture in Helsinki.

Get to know the area

Services for visitors and employees

to the railway station

to buses and trams

The area has seen the rise of high-class boutique hotels that have become popular especially among business travellers visiting Helsinki. Hotels F6, Fabian, Haven, Kämp and Lilla Roberts have been selected among the best hotels in Finland.

Kasarmikatu 25 is one of the few protected buildings from the 19th century in the heart of Helsinki. The next phase in this rich history is a complete revival that will bring the building back to its place as the glorious pearl of central Helsinki.

Large residential buildings became more common in the 1870’s and much more were build in the 1880’s and 1890’s. This trend was inspired by the architecture of Central European cities. One by one, the old low-rise buildings and wooden houses in Kluuvi, Kaartinkaupunki and Kamppi were demolished to make way for brand new stone palaces. 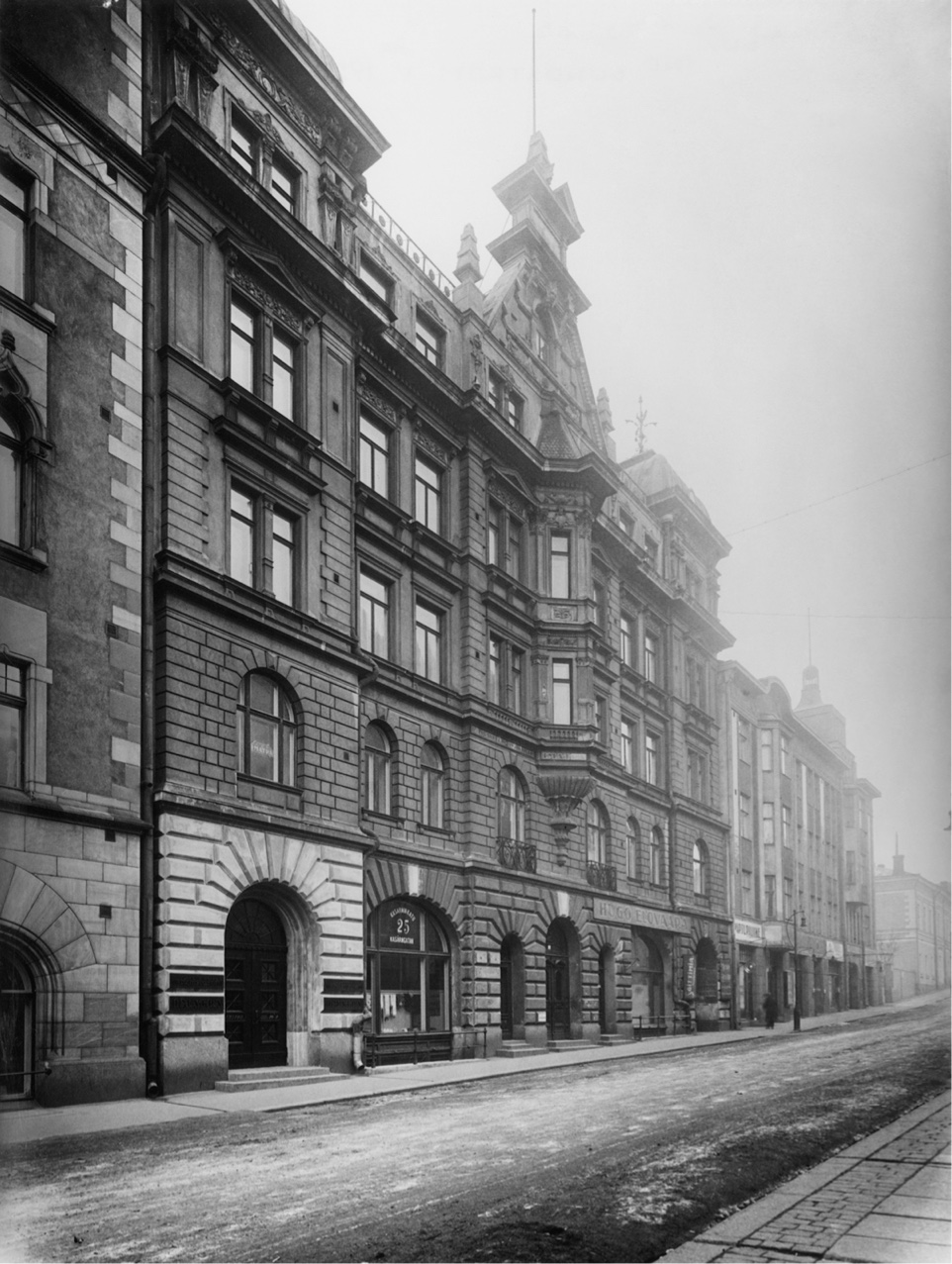 1891 - Construction completed
Kasarmikatu 25, designed by Carl Carlsson Armfelt, is built as a luxurious residential building.
1950 - More functionality
The first lift is installed in the building. The foundation stone is laid for the Parliament House, Aira Samulin is born.
1963 - From homes to offices
In the 1960’s the homes are converted into office spaces. Sections of Helsinki police department and the Helsinki City Library newspaper room start operating in the premises.
1981 - Renovating the underground floor
The underground floor of the building is refurbished. Urho Kekkonen, the president for the last 25 years, is worried about the arms race between the two superpowers.
1998 - Building renovation
Ministry of the Environment moves into the building. Part of the attic space is converted into office space by raising the roof.
2017 - Unique office building
The majestic three-meter room height, the inviting atrium and the fully renovated facade return the building to its former glory. The interior and all building services are updated to meet all modern standards. 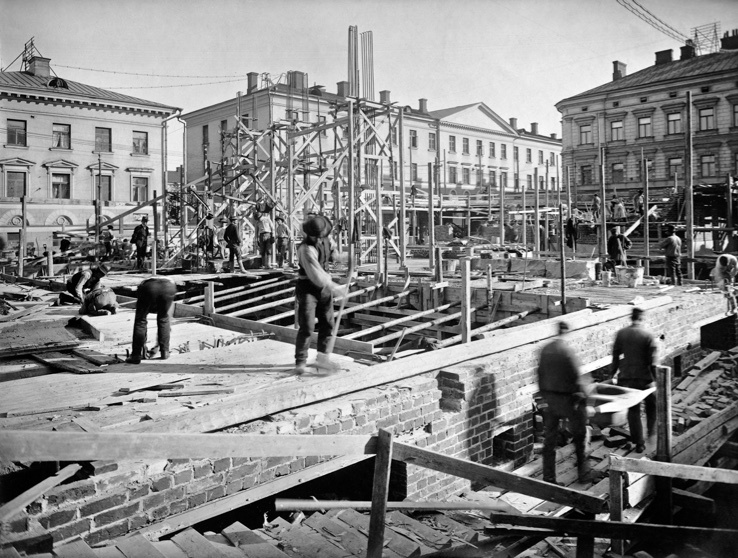 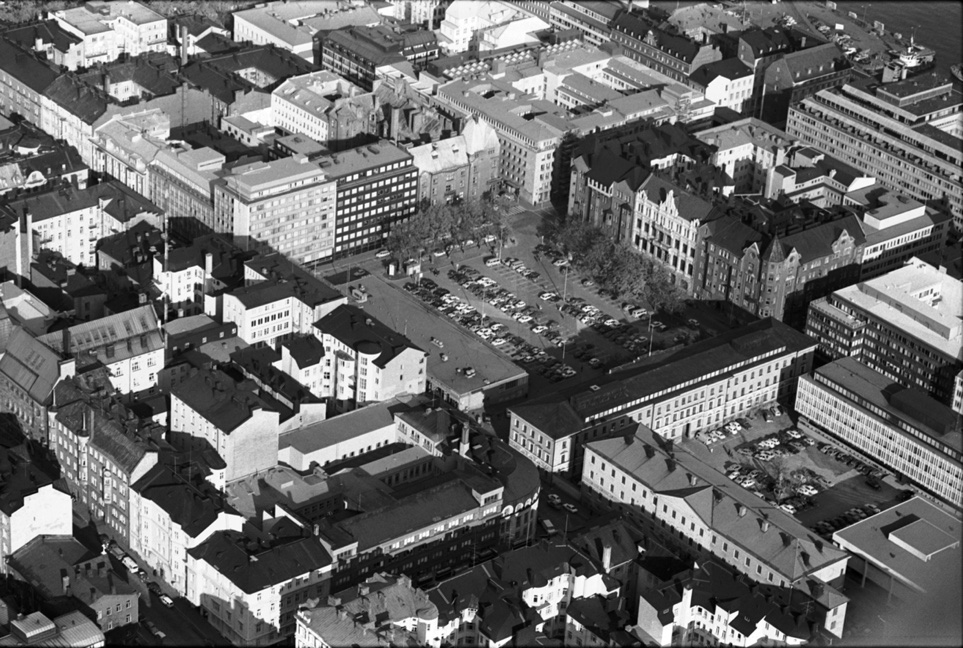